Are There Any Environmental Effects Caused by Tesla Power Storage Wall? 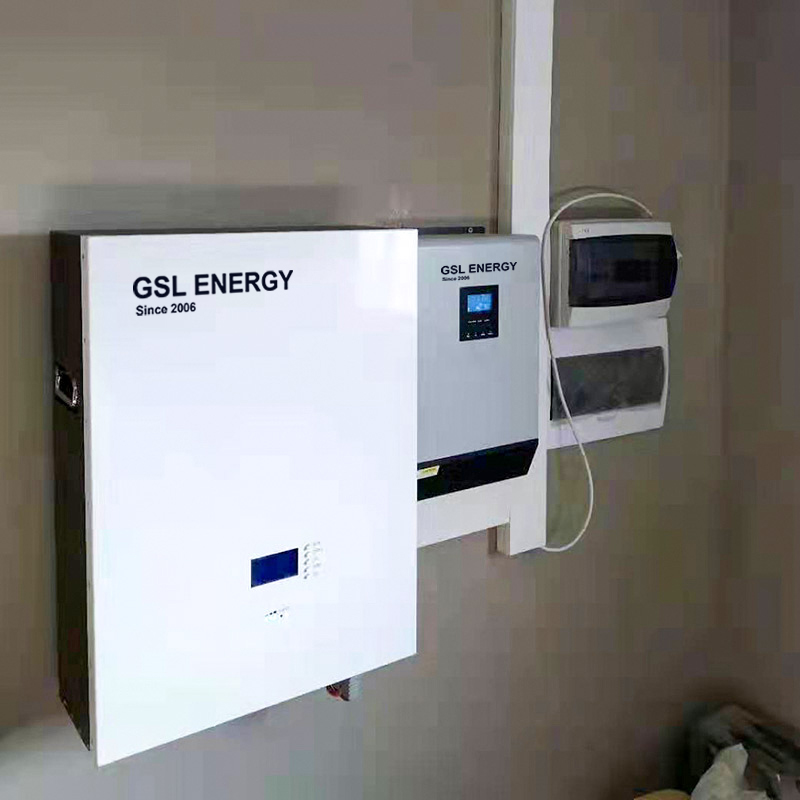 Power Storage Wall came as a savior to the world’s problem on climate change. With its introduction of rechargeable batteries that could be used inside the home and business establishments, many plunged into the idea without doing a careful background research before doing so. From the very start, Power Storage Wall produced by Tesla was introduced as an answer to the world’s climate change by using clean energy with less emission. Of course, people supported it as it is deemed to be considerate of the effect of civilization on the environment. However, what most people missed is the fact that contrary to introduction of clean energy technology use, the effect of its massive lithium-ion battery as the main component of the Power Storage Wall was not underscored. Like other elements, lithium-ion batteries post danger to the environment from the mining of lithium, the manufacturing, and recycling of batteries until their disposal.

First and foremost, the mining of lithium as the main ingredient of lithium-ion batteries posts danger to the environment. Lithium is found in brines and hard rocks so the mining techniques to extract them from the source differ. Brine lithium is mostly extracted from South America where water is scarce and Argentina, Bolivia, and Chile are known as the driest places on earth. During the process of mining brine lithium, much water is evaporated. Approximately 500,000 gallons of water is used just to produce a tonne of lithium. In Chile, lithium mining consumes 65% of the region’s water. Imagine the scarcity of water in those areas aggravated by brine lithium mining.

So with every Power Storage Wall lithium-ion battery, you could imagine tons of water evaporated to the atmosphere to produce lithium. Not only that, brine lithium mining has the potential to leak chemicals into the water supply. During the process of processing lithium, the chemicals used have a tendency to be leaked that could affect the water supply of the general public. If the chemicals are mishandled, they could flow to the main water supply which is difficult to be treated. For hard rock brine mining, Friends of the Earth reported that it causes soil and air pollution. Like other types of mining, it is also an invasive procedure which could cause pollution to the soil and different sources of water. Add to this the fact that mining destroys the physical landscape and view of nature.

In terms of recycling and disposal, lithium-ion batteries have a small chance to be recycled at less than five percent (5%). As lithium-recycling infrastructure is not well-developed yet, the tendency is that lithium batteries should be disposed of rather than recycled. However, they cannot just be disposed of like ordinary trash as they contain toxic materials that are hazardous to health and the environment. Add to this the fact that lithium is highly reactive. Improper disposal could lead to fires.

Now, what should be done to address these environmental issues caused by lithium batteries? While it is true that we cannot ignore climate change, we cannot also turn a blind eye on the negative impacts of Power Storage Wall to our environment. Before we destroy our environment, let us consider these measures:

1. Maybe the first thing to be done is proper information dissemination to the general public who are the user of this Power Storage Wall and the ultimate consumer of energy. With proper education and information, these consumers will know how to value the energy produced and won waste any.

2. Another thing to be done is for the government to regulate the manufacture and production of products involving lithium batteries like Power Storage Wall. Before these kinds of products are produced in bulk for the whole population’s consumption, they should be tested as to their effects in all areas like the environment, climate change, economic development, natural resources and so on. Furthermore, before they are released for consumption, they should first be tried and tested for a year or two as to totally see the full-blown effects of their usage.

3. Better yet, the government should regulate the mining of elements. It should put a limit to the number of elements to be mined. Also, the miners should account for what they got so as to make sure that not a drop is wasted.

4. Lastly, alternative ways of producing elements should be discovered. Elements are not replaceable. Once they are used up, there is no way to replace them even after the passage of time.

Although Tesla Powerwall is allegedly addressing the issue of climate change, it is also creating another problem in the environment through its lithium batteries. As such, attention should be paid in this area so as to maintain balance in addressing problems involving climate and the environment.

The blog posted by GSL GROUP Limited. If you are interested in Power Storage Wall or more information, you can get it from our official website.