Imagine having to wake up and not have to worry about your car will have enough fuel to go to work? Sounds awesome, right?

In this day and age, where in which fuel and diesel prices are skyrocketing, alternative energy vehicles sound more and more appealing as each day passes.

What are they? Alternative energy vehicles are any vehicles with do not use fuel(petrol, gasoline or diesel) to function or get from A to B. 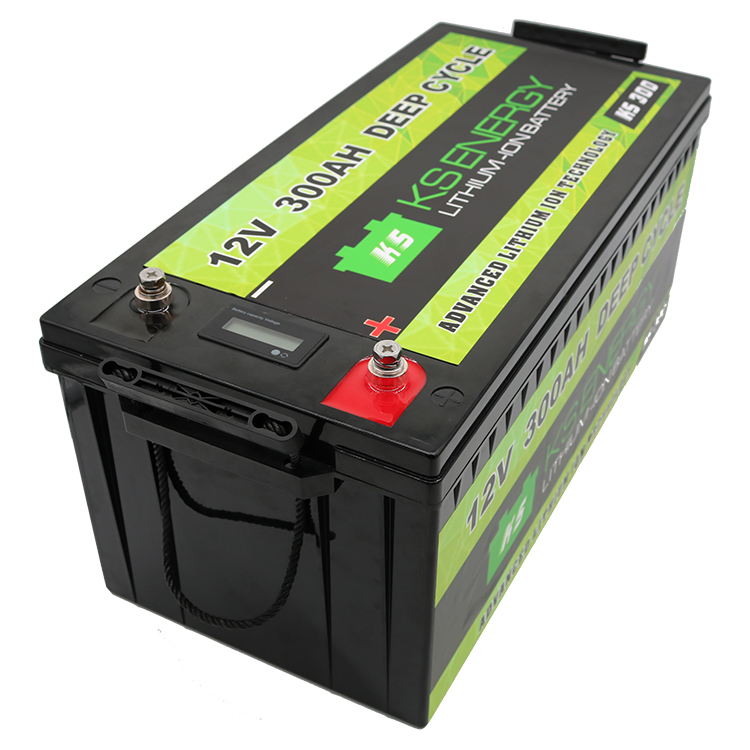 So, what are their benefits?
Top 5 Benefits Of Alternative Energy Vehicles :


1. We Are Saving The Planet, People

Not only do we save the environment, but we save ourselves too. Alternative energy vehicles save us from extracting coal, and from the ground.

- What do Fossil Fuels To The Planet?

Fossil fuels impact global warming (as we all know), through emitting harmful fumes after being burned. Studies have found that adults exposed to the gases released (nitrogen oxide and sulfur dioxide), have increased the numbers of elderly people having pneumonia.

- How Do Alternative Energy Vehicles To The Planet?

Alternative energy vehicles are one of the ways we can clean up the planet. They just under 20 components that actually make up the vehicles but they need no fossil fuels to function. For example, the lithium battery.

Essentially, alternative energy vehicles give us a chance to help repair centuries of damage to the planet. They don’t use any fuels therefore your carbon footprint decreases astronomically and if a large amount of the world used it, we’d be carbon footprint ambassadors!

From time to time, while driving your car, you tend to either see something wrong or feel your car trying to tell’ you it’s sick. Repairing some parts is a nightmare and a killer for your wallet, what’s even worse, some cars are old so getting their parts is like searching for apples in a vegetable garden. 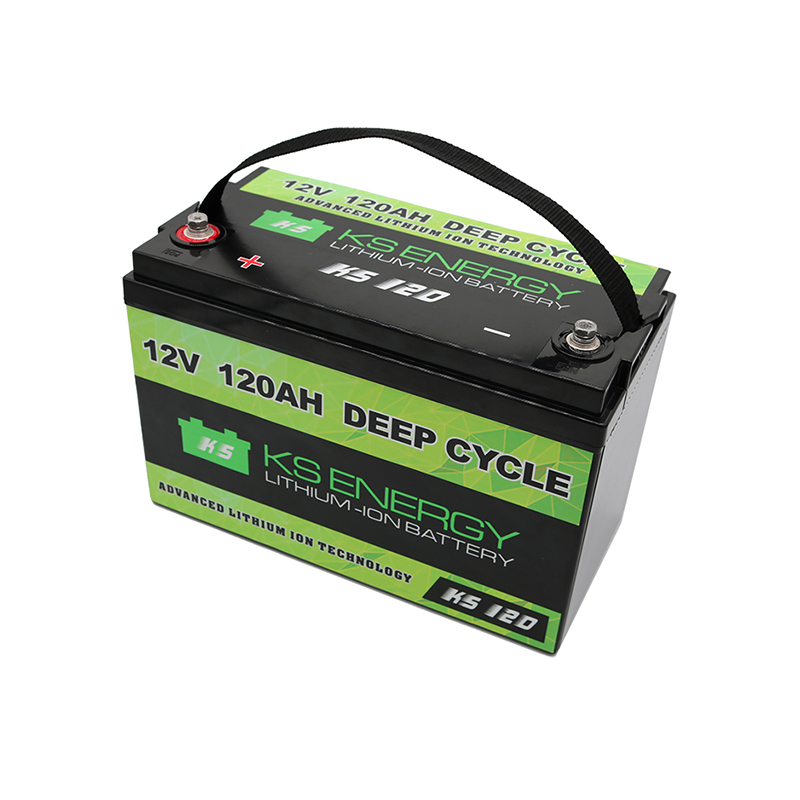 As previously mentioned, alternative energy vehicles have less than 20 car parts - for the entire car! These parts are self sustainable for the most part and have longer life spans than the average car.

The average car battery lasts for about 48 months(4 years). A lithium battery(specifically in an electric car) will last 96 to 120 months)8 to 10 years), before performance drops and you have to replace it. Sounds crazy right?! That’s more than double the battery life of an average car!

Yep. So by just analyzing that car part alone, you should realize that alternative energy vehicles are something to consider, especially ones that use the lithium battery.

The meaning performance’ of a car is different to everyone. For some is how quick it is, others, it’s how big it is and if it can handle an c amount of people and for others is it’s appreance. Whatever you’re looking for, alternative energy vehicles have it.

Most electric cars have the same amount of space with their range of cars just as average sized cars. Electric cars just have better air resistance - hence them being faster.

What Are Am I Trying To Prove?


4. They’re Cheaper In The Long Term

I know you’re probably reading this after seeing the price of the Tesla S, and thinking that I have lost my mind. Well, wait! Give me a chance to explain. This is going to boggle your mind!

- Cost of Charging versus Cost of Paying for fuel(per year):

Let’s see, so if at the end of 4 years, we tallied the costs for each vehicle(assuming that the cars were new when they were bought), we would have:

So overtime, you really do get bang for your buck! Even if you got a battery, it would still be less than the cost of an average new car!

5. They Have More Storage Space!

This is like a dream come true! I’ve always felt that the average Car just didn’t have enough storage space, especially if you own an hunchback instead of a SUV or a Sedan.

Since Alternative Energy Vehicles have less car parts, it’s automatic to think that they obviously have more space.

So where the regular big engine would be in a normal car, that’s where storage space is for electric cars. So the battery (for example, a lithium battery), and other car parts are placed at the bottom of the front trunk, ultimately allowing for more space.

More space for a front trunk, back trunk and larger cubbies! I know, it keeps getting better, and better!

The fantastic thing about electric cars is as technology improves, they too improve. Little by little, their disadvantages get ruled out by technological advances and the push for the world to be more eco-friendly.

People who live for a better future should invest in these cars, l because they ultimately make the world a better place to live in.