The time we live in is unlike any before. With technology advancing at a phenomenal rate, we as a species can literally do anything that we can think of. Human minds are more sharp and accomplishing now than it ever was. Technology is areas of human interest is reaching heights of innovation and out of many love that human possesses , the love for automobiles exceeds most. Automobiles industry has seen one of the most technical advances being made since its inception. Though cars still do not fly like in the sci-fi movies, but it definitely does not run on conventional oils any more. Automobiles are changing and the environment can take a sigh of relief now.

It is almost two decades in this new millennium and we are not surprised that automobiles have started running on rechargeable batteries and the dependence on conventional crude oil is decreasing every passing day. This was not possible up till now since the automobiles demand a high injection of power and the known commercialized batteries to humankind did not hold enough power inside. Then in the dawn of the first decade of the millennium lithium based batteries were founded and the scenario changed forever.

Earlier batteries were only used for small devices like clocks and calculator and services like wireless communication. Nickel-cadmium batteries could only take that much. Though in the early 1900s, lithium based and nickel metal hydride based batteries fought nose to nose for customer acceptance, but lithium batteries proved unstable at that time, thus, the nickel metal hydride was widely accepted. However, nowadays, lithium battery manufacturers could not ignore the potential that lithium stored inside in terms of power generation. 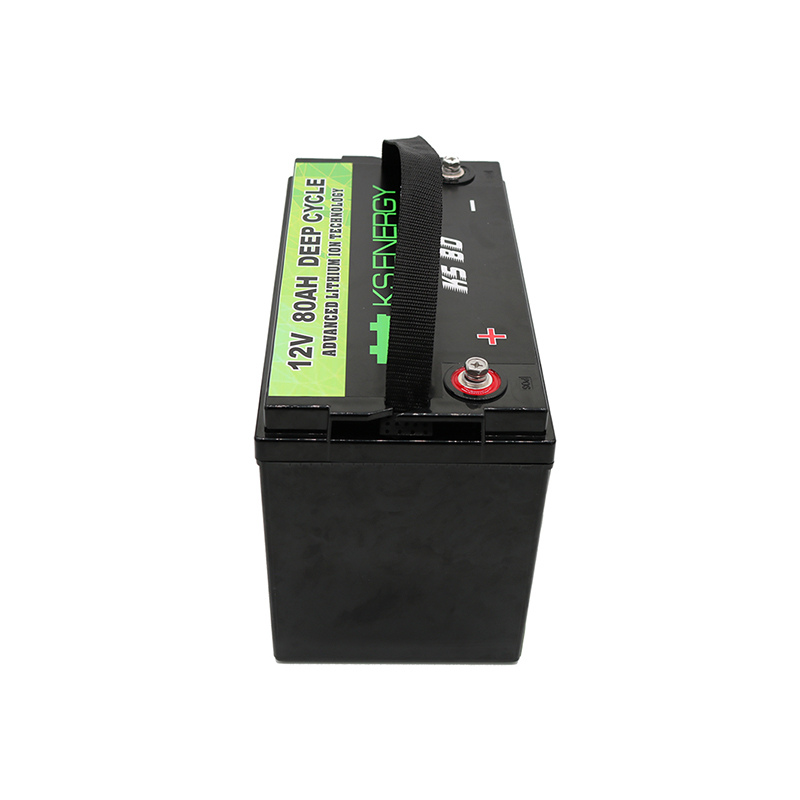 Lithium being the lightest metal of all, having a great electro-chemical potential with the largest density per weight was piped to be the power generator of the future. Rechargeable lithium battery failed miserable due to many safety problems because of instability of the lithium metal during charging. Research soon followed to non-metallic lithium battery with lithium ions. That paved way for portable power generation of the present times. Automobiles companies are now researching on incorporating these highly efficient batteries into their product in order to cut away with the use of conventional crude oil and harming the environment in return. Many companies like Tesla have already succeeded in incorporating these lithium-based batteries into their products.

Although lithium-ion batteries have slightly lower energy density as compared to lithium-based battery but lithium-ion is safe with certain precaution taken while charging and discharging. Still it is twice as efficient and produces twice the charge produced by the old nickel-cadmium batteries.

Much to the delight of the lithium battery manufacturers, the automobile industry realized the higher density potential of these batteries with reasonably good load characteristics which is as convenient as it can get. These batteries are capable of producing a high voltage of 3.6 volts from one battery pack which would have taken three nickel-cadmium batteries delivering a voltage of 1.2 volts each connected in series to produce so. This reduces the space taken in an automobile and thus gives room for other important components.

Regarding its maintenance, it features no memory, no schedule cycling for a prolonged battery life unlike its nickel-cadmium counterpart. Even storing it is a less hassle since the self-discharge rate of the battery is half that of the nickel-cadmium ones. Also, the high demand for these types of batteries makes the lithium battery manufacturers beam with joy since these batteries cause little harm when dispensed and thus relatively eco-friendly.

Though lithium-ion batteries are all goody goods, like all goods all have their drawbacks, it does too. It is fragile and needs a protection circuit. The protection circuit is needed because it prevents the voltage to reach the peak during charge and also stops from getting too low while discharge. The cell temperature needs to be constantly checked for temperature extremes. Due to this protective circuit, the lithium plating occurring inside the battery due to mobilization of lithium ions is eliminated. The lithium battery manufacturers will also agree to this drawback of the battery, and thus its aging process is a concern. It ages in a year or two and its performance dips rapidly after the second year. This is a major drawback for the automobile industry. Hence, the manufacturers of lithium battery continue to formulate new ways, mixing new chemicals with the lithium based to extend the life of it by a couple of years in order to suit the industry which demands a sustainable demand of power over the years. Although other competitive batteries in the form of nickel-cadmium have massive issues of heating which reduces its life rapidly, much to the delight of the automobile industry, the lithium battery manufacturers have made it possible to extend the battery life by up to a decade which is a big leap from the average two and half years it had before. Most commercial lithium battery in terms of energy to cost ratio is the cylindrical 18650. It doesn't have an ultra-thin geometry which is normally used by mobile phones which requires one. 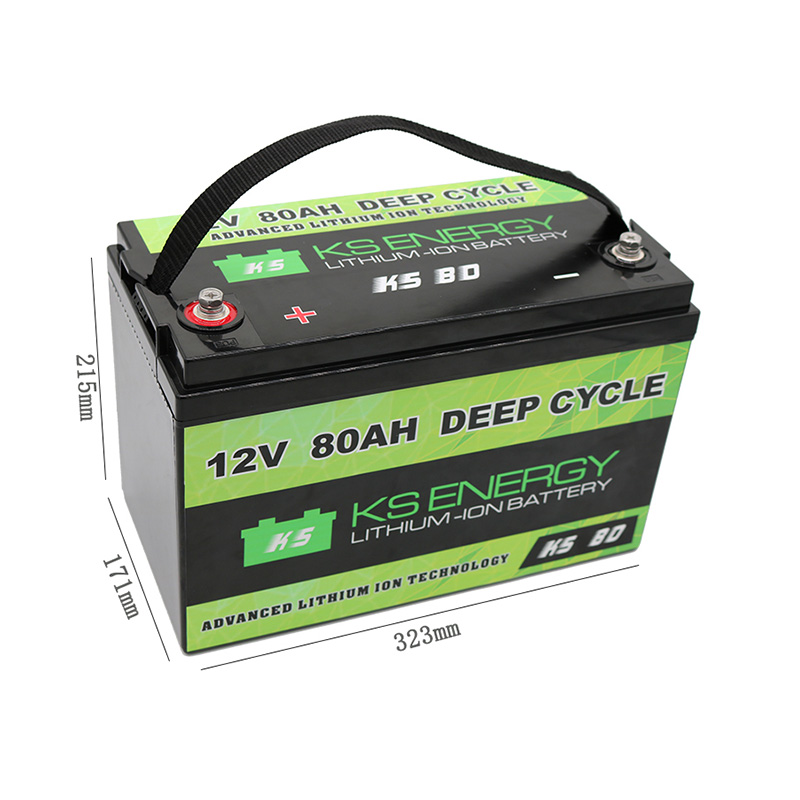 The lithium battery manufacturers are always put up with high demands for their products by the booming automobile industry due to the many pros of this kind of battery. Advantages of lithium battery mainly include:

1. It features high energy densities and having a potential for greater capacities.

2. It does not require prolonging priming when new; just a regular charge kick starts it.

3. Relatively slow discharge that is half of the nickel-cadmium batteries.

5. Specialty cells which can produce a high amount of power for the automobile engines to run.

The lithium battery is still at its infant stage and yet to grow leaps and bounds in the coming years. In order to replace conventional petrol and diesel all over the world it has to grow big and reliable to fill in big shoes and considered a replacement. The lithium battery manufacturers have to evolve with their products and be prepared in order to suffice the high demand of these batteries from automotive industries which are going to boom with this switch from conventional to the sustainable energy source. The world needs bold steps to be cured and the manufacturers of lithium battery are the one taking that step.