Home solar batteries are the new technology which has hit in the market and also many homes in the world. Their price is mainly dependent on materials which they are made from and the power they will give you. To install the battery which can operate the off-grid is a bit costly than installing the battery which is designed to work when connected to a grid. Solar batteries are mostly used when storing electric energy such as Tesla solar battery helping to capture the sunlight and then converted to renewable energy. A process by which the electricity is formed in the solar batteries is natural which is just absorbing solar light, collects the proton energy, and also triggering electrons which will eventually create the power. The electricity is at that point stored in the batteries which allow the energy to be used when it’s needed.

According to how the solar panels price have fallen radically in some years back, experts have predicted that the Tesla solar battery will also become less costly in some years to come too. Energy storage will reduce the amount of electricity you are buying during peak hours. If you’re installing the solar panel system, then you will store more solar energy in the day as you use it during evening hours and afternoon hours which will reduce the cost you could use to pay the electricity bill. Here are the pros and cons of home solar batteries. 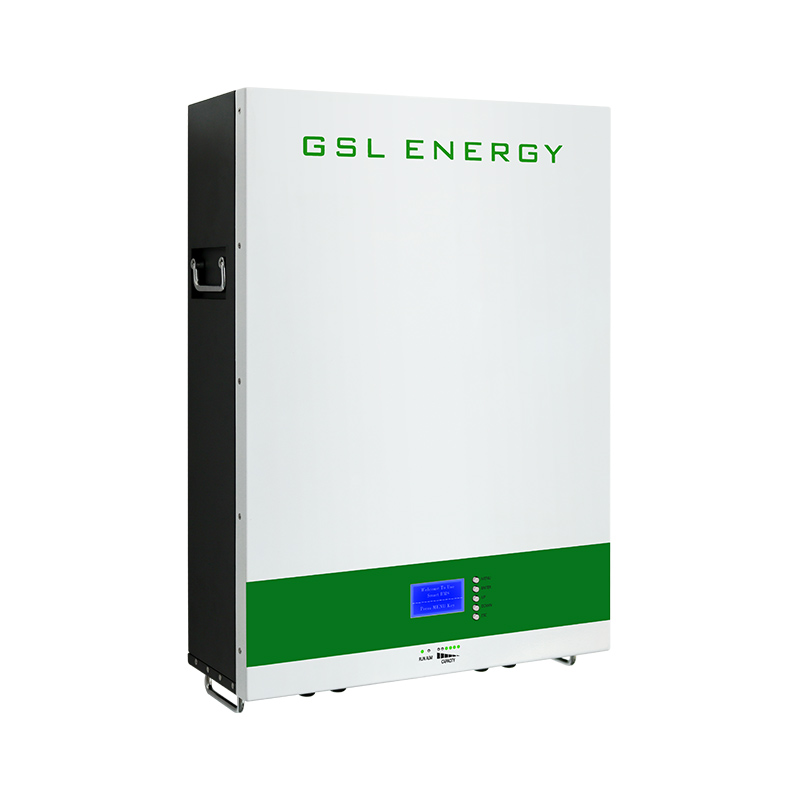 Sunlight is actually the main source that produces energy which is transferred to the solar batteries in power from. Provided the sun go on shining, the power in the batteries will never reduce. The beauty of the sunlight is that the companies can’t create the business from everybody using the sunlight. With the home solar batteries, the source of power is free which means you will not receive any bill at the end of everything.

The rising cost of electricity bills gets worse when much energy is consumed. The reason is this that the resources are becoming very scarce and the population of the people is continuing to grow. Tesla solar battery supply the electricity to the appliances required to survive every day without any cost being incurred. This is because it is only the sunlight is necessary to generate electricity. The appliances can be the cooking stoves, the cooling systems used in the houses, lights for both outdoors and indoors, and heaters which require power but the bill will be low.

Low pollution to the environment

Home solar batteries contribute to the little pollution. Since they’re renewable energy, they don’t emit harmful toxins which can destroy the environment. They collect the energy which is required by you and is raised once more when the energy has depleted.

The supply of solar batteries is unlimited

With an integration of the solar batteries being used by many homes today, the electricity may now be stored at a higher number. The Tesla solar battery has a capacity of storing particular amounts of the electricity according to a model you bought from the local dealer.

The home solar batteries can be transported for use in many dark areas. Unlike the traditional power sources, the home solar energy may be used any place you want. Provided you have solar batteries, and also the sun is shining, which means you can install it anywhere. Since solar power is promoted more every today, its effectiveness and design have been thought off very well.

They are weather dependent

The solar panels use much space

When you want much electricity to be stored in the Tesla solar battery, it means you require more solar panels which will be necessary to collect more sunlight as possible. The solar panels need much space, and also some roofs are needed to be large enough which is required to fit different solar panels. If you do not have enough space for the panels which will produce enough energy in the house, it means little energy will be generated.

Solar does not move out of the house

The disadvantages of installing the solar panels which charge the home solar batteries on the house are expensive when moving them whenever you choose to. The net which meter the agreement with the utility is being fixed to a property. Even though the solar panels add the value to the house but if you decide to move the solar panel, you’re likely to experience some problems which will make the solar panels to reflect the higher sale price. The option is that you only need to buy the solar panels only when you are not moving because, with the lease or the PPA, you will require a new owner who will have to agree with what you want.

In many cities and villages, when you have the home solar batteries, it means you will be fortunate for you will not incur the expenses which many people incur who have electricity. As you may imagine, leaving in the house which is power rationed because of the bills, the Tesla solar battery is the best for everyone to have. Even though there are some advantages which accompany the home solar batteries, you need to go for them.

If you want to know more about Tesla solar battery, you can find in the our company website.

We are here to help you! If you close the chatbox, you will automatically receive a responsefrom us via email. Please be sure to leave yourcontact details so that we can better assist