The Tesla Powerwall Battery: Why It? 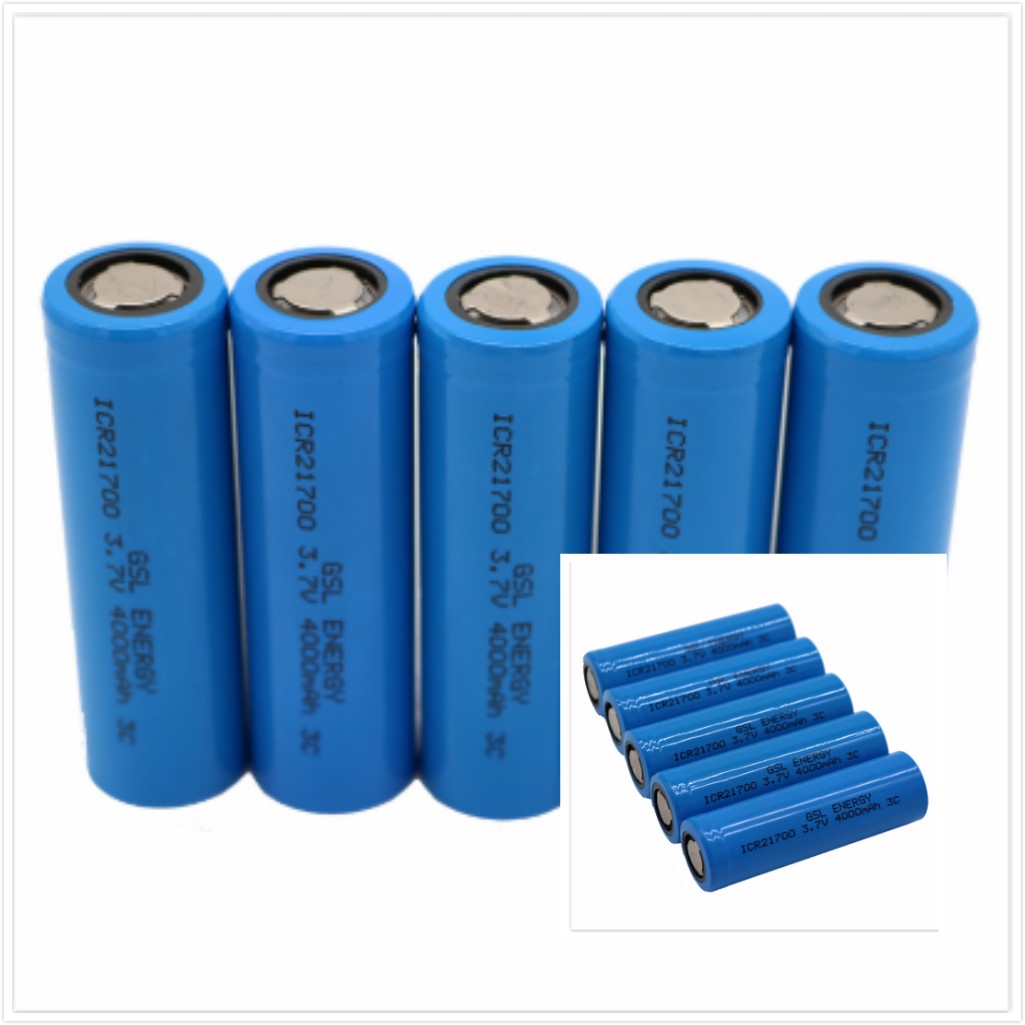 In 2015, Tesla Motors made its entry into the home energy market. Tesla Powerwall was its initial product. The truth is that it was a pivotal move for the entire industry. Plus, it is quite uplifting for the customers. According to a new study by Energy Sage, the Tesla wall battery is the most sought after by homeowners. Every year, requests for battery installations overwhelm the guys at Tesla Motors. They are failing to produce enough Powerwall packs.

So what’s making the Tesla battery products so popular? See for yourself.

The Powerwall is a rechargeable lithium-ion battery with liquid thermal control. That’s the official word from Tesla Motors. There is a battery pack that pairs up excellently with solar panel systems. The latest Tesla wall battery pack comes with 13.5 kilowatt-hours as part of its DC system. This energy is extractable at a 5kW continuous or 7kW peak rate.

However, most homes operate on AC power. That’s why Tesla has created an AC system that uses the power stored in DC. The company was able to accomplish this by installing an inverter. It inverts the control according to the time of day. During the day, the cell uses the AC system to power your gadgets and appliances. At night, the battery converts to DC, efficiently storing power during charge-time. The inverter is 90% efficient on the round trip.

Now, how thoughtful is that?

The inverter was not the only innovation Tesla included in the Powerwall. There is also a backup, which is the ultimate savior when there is a power outage. It enables the battery to recharge using your solar system. So as long as the mighty Sun shines, you will never lack energy. Recharging doesn’t depend on electricity only.

A Tesla system intelligently discharges and charges your battery. The Time-Based control optimizes a home’s energy costs. Depending on the electricity rates, the system needs’ your household in a way that saves you the most money.

With every Powerwall battery, you have a range of modes to select. One of its modes is Watch’ mode, it can detect the upcoming storms and can alert the users. This way, you are always ahead of time when it comes to your home’s energy needs.

-Expensive but worth It

A Powerwall costs $8500 to $16000. Still, it all depends on various factors. To start with, the type of battery pack you choose and your location highly determines the overall cost. Other expenses that affect a Tesla wall battery's total price include:

3. Other Expenses- This category includes everything from permit fees to electrical upgrades, taxes, and connection costs.

In as much as the prices here might make you frown, the benefits should be great soothers. No other battery can save as much power as a Powerwall. Access to large amounts of renewable energy helps a household to reduce electricity expenses drastically.

The dependency on the electricity grid significantly reduces. Still, you cannot wholly go off grid with a Tesla Battery. It can only run a home for hours, and not days, when uncharged, which means that you cannot depend on it singly during extended cloudy days.

A Tesla wall battery from best power wall supplier should serve you for more than ten years. However, you can only get a warranty of ten years max. All in all, a Powerwall is quite similar to a standard rechargeable battery.

With time, the Wall Battery loses its charge-holding capacity. So it’s not surprising to find the cell not providing the same amount of energy after years of use. Nonetheless, incorporate the measures of preserving a rechargeable battery, for it to last as long as it should.

Looking at the companies making batteries out there, Tesla Motors has proved the most creative of them all. The company’s efforts to re-imagine and re-brand existing technologies are paying off well. Yes, no other firm has come up with a battery as good as the Powerwall. When it comes to making the best out of solar panels, remember, the supply is way lower than the demand.