How to Take Care of the Lithium-ion Batteries

If you are interested in how to charge a lithium-ion battery pack, then you have come to the right place. Modern mobile devices require an autonomous power source. And this is true both for “high technologies” like smartphones and laptops and for simpler devices, say, electric drills or multi-meters. 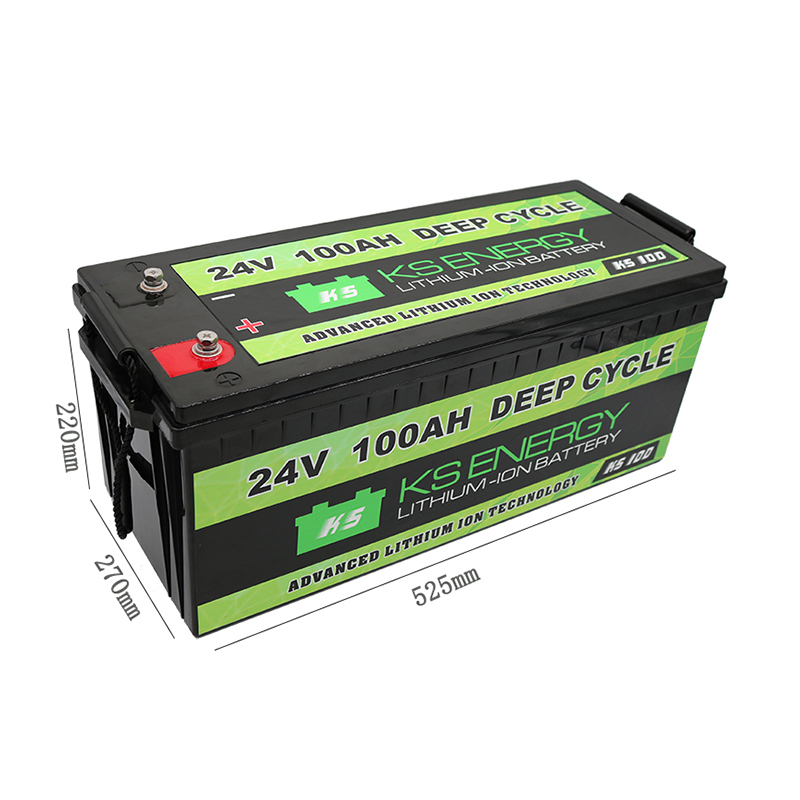 There are many types of batteries. But for portable technology, Li-Ion is most often used. The relative simplicity of production and low cost led to such widespread use. In case of critical discharge, this circuit simply ceases to supply voltage to the device, and during the excess of the permissible charge level, it disconnects the incoming current. A phone or tablet with a lithium-ion battery should be put on charge when the battery indicator is at 10–20%. In this case, after reaching the nominal 100% charge should last another one and a half to two hours. This is necessary because, in fact, the battery will be 70–80% charged.

When charging from a laptop or desktop computer, it is necessary to take into account that the USB port is unable to provide sufficient high voltage; therefore, the process takes more time. The alternation of complete and incomplete cycles (80–90%) of charging will prolong the life of the device. Despite such a smart architecture and general unpretentiousness, compliance with some rules for the use of batteries will help to extend their use. So that the battery of the device does not “suffer”, it is enough to follow simple recommendations.

Rule 1: Before using the new lithium-ion battery pack, you need to fully charge it.

One of the most common mistakes of owners of electric bicycles is the immediate use of the battery immediately after purchase. Battery electrodes are actually charged in the production process by about 50%, but the lack of initial recharging will reduce the available full capacity of the battery and reduce its operating time.

Rule 2: No need to completely discharge the battery.

Modern design lithium-ion battery packs lack a “memory effect”. Therefore, it is better to charge them before the moment of complete discharge. Some manufacturers measure the life of their batteries by the number of charge cycles from zero. The most high-quality products can carry up to 600 such cycles. When charging the battery with a 10–20% balance, the number of cycles increases to 1,700.

Rule 3: Full discharge is still necessary to be undertaken every three months.

With unstable and irregular charging, the average statistics of the maximum and minimum charges in the previously mentioned controller get off. This leads to the fact that the device receives incorrect information about the amount of charge. The preventive discharge will help prevent this. When the battery is completely discharged, the minimum charge value in the control circuit (controller) will be reset. After that, you need to charge the battery "to the eyeballs", after keeping from eight to twelve hours in the network-connected state. This will update the maximum value. After such a cycle, the battery will be more stable.

Rule 4: An unused battery should be stored with a small amount of charge.

Before storage, it is better to charge the battery by 30–50% and store at a temperature of 15 0 C. In such conditions, the battery can be stored for quite a long time without much damage. A fully charged battery will lose a significant portion of its capacity during storage. A fully discharged after long storage will only give away for recycling.

Rule 5: Charging is necessary to produce only original devices.

It is noteworthy that the charger itself is built into the design of the mobile device (phone, tablet, etc.). The external adapter, in this case, acts as a rectifier and voltage regulator. Cameras and camcorders are not equipped with such a device. That is why their batteries must be removed and charged in an external device. Using third-party "charging" can adversely affect their condition.

High temperatures adversely affect the design of batteries. Low ones are also destructive but to a much lesser extent. This must be remembered when operating a lithium-ion battery pack. The battery must be protected from direct sunlight and used away from heat sources. The permissible temperature range is between -400 and +500.

If you want to extend the life of your lithium-ion battery pack, and save on buying a new one, then you should store the battery (for example, in winter), preferably at low temperatures, approximately 3-4 C. That is, in an unheated room, or even in the refrigerator. It is advisable to pre-wrap the battery in a plastic bag with a vacuum lock. The battery should be charged at about half the capacity. We guarantee - the "life" of your battery, with such storage, will last significantly.

Rule 8: Do not charge the super cold battery.

If due to some circumstances, your battery has come under prolonged exposure to low temperatures, for example, you rode an electric bike on a frosty day, then you should not charge it until it warms up at least to the positive thermometer, and even better to room temperature. Otherwise, sudden changes in temperature - will be fatal for the battery.

Rule 9: After discharging, the lithium-ion battery pack must be charged immediately.

In practice, there are cases of sudden breakdown of the battery. When clarifying the reasons, it turns out that the failure was not at all quite accidental, because the owner constantly brought the battery to full charge and thereby reduced its life. By the way, some battery vendors give advice on using batteries to full discharge. They can do this through ignorance and pursuing their own benefits - after all, after ruining your battery, you will come to buy a new one. The following follows from this rule.

Rule 10: Charging batteries with the help of a "frog" Using non-certified chargers is not safe. In particular, the common "frogs" made in China are often ignited during charging. Therefore, charging through a frog is recommended only in extreme cases.

Before using such a universal charger, it is necessary to verify the maximum permissible values indicated on the package. So, attention should be paid to the maximum capacity. If the limit is less than the battery capacity, at best, it will not fully charge. When the battery is connected to the frog's case, the corresponding indicator should light up. If this does not happen, it means that the charge is critically low or the battery has failed. When the charger is connected to the network, the connection indicator should light up. For the achievement of the maximum charging meets another diode, which is activated under appropriate conditions.

The biog comes from Shenzhen GSL Energy Ltd., GSL has completely quality management system and scientific operation instructions. If you are interested in lithium-ion battery pack, you can get more information from the website.