Things You Need to Know About Lithium-ion Batteries

The lithium-ion battery is currently extremely popular in the world. The reason being that lithium-ion has favoring characteristics and advantages to their consumers. However, lithium-ion battery manufacturers have come up with various types which are almost used in every household in terms of the material that makes carbon-based anode and lithium-based cathode. Always remember materials are the determinants of battery’s safety, performance, cost and capacity of every battery and these are the factors most people consider when looking for a Li-ion battery. 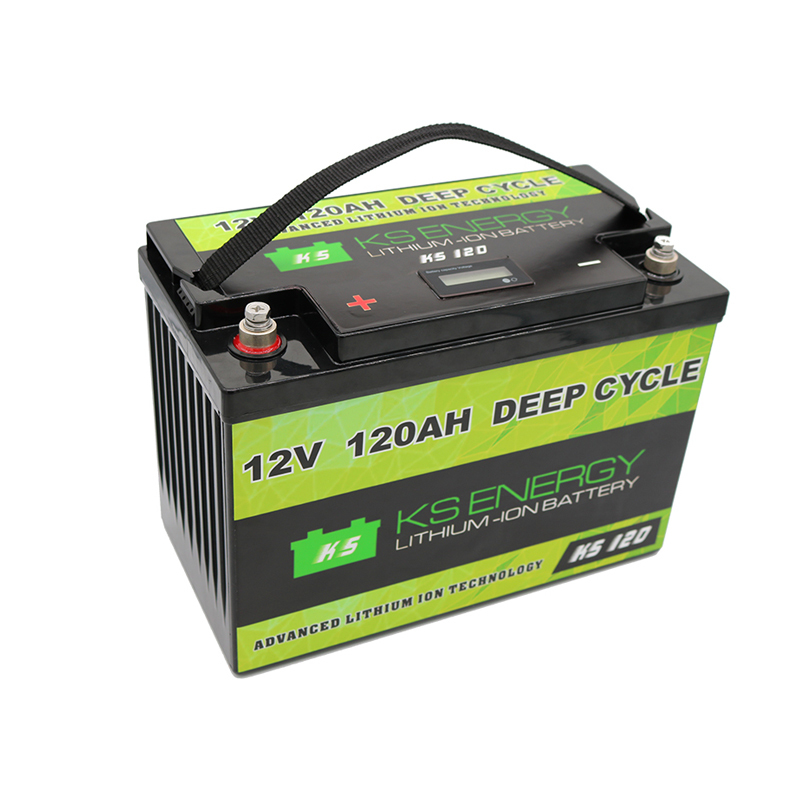 Lithium-ion batteries have a high level of recharging which ensures they are durable and their high density makes them easily portable. The batteries have qualified to make only electric propulsion aircraft, and they are slowly covering their target of fully replacing lead-acid batteries which are low cost. Below are various types of lithium-ion batteries their specific properties that make people rely on.

•  It is mostly used with handheld electronics like cameras, cellphones, and laptops

•  They are a great risk in case of being damaged.

•  They are costly and rare to be found.

•  Their discharging rates are low.

•  They reduce fire and heat resistance

•  Have the lesser volumetric capacity

•  They are common in medical equipment and power tools

•  Are good operators in low temperatures of up to -40 degrees

•  They charge and discharge rapidly.

•  Most common in the electronic power train, e-bikes, and power tools 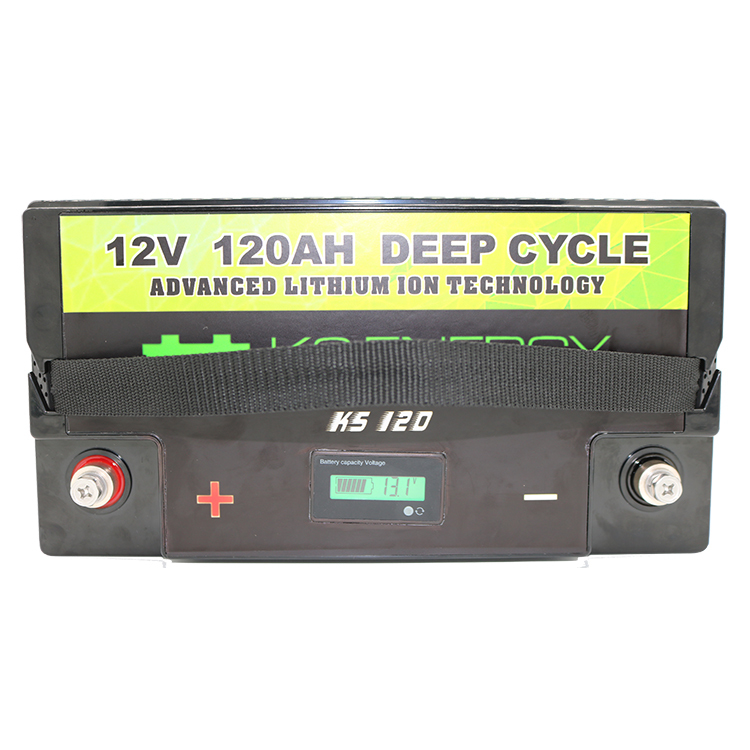 1. Lifespan – most people look at batteries' lifespan before they purchase. They need to be designed for longer lifespan before one could think of replacing them. Long lasting batteries are the best since they have no maintenance costs; hence the owner does not suffer any costs. The lithium-ion battery manufacturers produce batteries like N1 Critical UPS with a lifespan of 15 years and warranty of 10 years.

2. Space – lithium-ion battery’s power density is high which stores more energy in a small space. For instance, Li-ion N1C’s battery’s energy density is five times the lead acid and almost 1/3 of valve-regulated space of the lead-acid which delivers the same power.

3. Weight – lithium being the lightest metal, their inside metal on the batteries are lighter compared to other batteries which have same voltage or capacity. Better enough, it suits for easier storage, transportation, and installation.

4. Safety – every device should consider safety as in lithium-ion batteries since their thermal stability is good, and they can enhance tolerance when abused and safety. They are tolerant to excess charge conditions too, and when stored at high voltage in a long period, they are less stressed.

5. Recharge Cycle – most batteries reduces their ability to store power after some times, but as for lithium-ion battery manufacturers, they made theirs have the quality recharging cycle over a long period since it can handle more than a thousand charges and discharges of batteries. Their shelf-life is longer too; hence when prolonged without use; they can still be well charged which is not the case with lead batteries.

6. Temperature Tolerant – lithium-ion battery manufacturers made their batteries to operate in a wide temperature range. The performance of lithium-ion batteries is not affected provided you select the right battery for its purpose. The feature leads to no rooms cooling costs by homeowners.

Also, despite lithium-ion batteries having different features arising from their difference in materials they are made of, they have general benefits that they share and below are some of those benefits.

When you buy a lithium-ion battery, you enjoy energy efficiency, unlike other batteries. The reason over the benefit is due to their high energy density about their physical size; they don't have a memory effect and a very low discharge rate of almost 1.5 percent in a month. Other batteries are not suitable when applied in energy-intensive due to their low energy density. Also, other batteries have a high discharge rate of up to 20 percent in a month and high memory effect that results in reduced maximum charge capacity due to their small shelf life.

The lithium-ion batteries handle the charge-discharge cycle very well, and their lifespan is very long. It manages up to hundreds of cycle, and the more advanced ones are capable of retaining their charging capacity to 5000 charging-discharging cycles which are not the case with lead batteries. Also, remember when you charge lithium-ion battery till full after it was discharged partially is not a charge-discharge cycle since charge-discharge cycles begin from zero or less than fifty to hundred percent. Some devices including MacBook Apple Laptop line are advised to be in charge for a longer time for their lithium batteries charging capacity and lifespan maintenance.

Lithium-ion battery manufacturers designed their batteries in a way that they charge very fast compared to other battery types. Its full charge time may vary from one to two hours, and it is done, but other batteries may take thirty minutes or longer time of up to four hours. Power management technologies have come with some developed features that can lead to faster charging for the lithium-ion batteries.